For the people of Cyprus

The last mosaic. For the people of Cyprus.

In 1974, Turkey occupied the northern part of Cyprus, destroying multiple churches and monasteries. Priceless icons and mosaics were either destroyed or sold on the black market. In the last decades most of the still existing icons have been recovered by the FBI and – during a spectacular raid – by the German police in collaboration with Michel van Rijn.

But one piece remained missing until today: the mosaic of St Mark, from the church of Kanakaria. 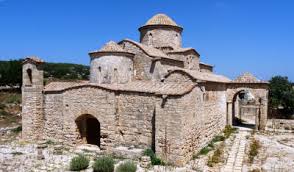 The church of Panaya Kanakaria

The church of Panaya Kanakaria dates back to the early Byzantine period (5th century AD). It was largely destroyed during the Arab raids of the 700s, and rebuilt. The apse, which is part of the original church, was adorned with mosaics, believed to have been made around 550, and considered to be some of the most important surviving pieces of early Christian artwork, having escaped the almost total destruction of religious images during the Byzantine Iconoclastic period from 726 to 843 AD.

Some time after the Turkish invasion, these mosaics were looted. As said, most of these looted icons have been recovered but one.

Text continues under this image. 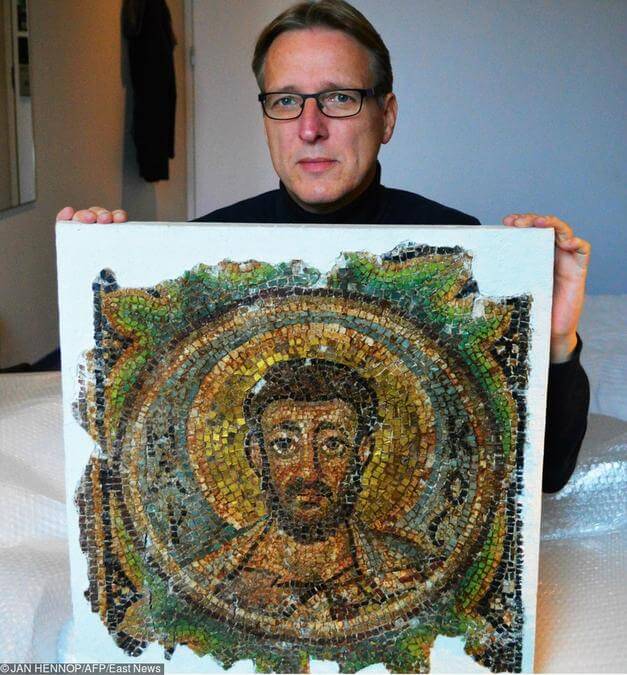 The hunt for St. Mark

The last three years I have been trying to locate the mosaic of St. Mark. It was a journey which I will never forget. I was helped by a person which name will be revealed in the near future. Without his help this would not have been possible. I also got all the support needed by the Church of Cyprus and the Cypriote Government. They expressed to me the importance of this particular mosaic for the heritage of Cyprus. One person in particular supported me through all of this.

The mosaic of St Mark will return to Cyprus

I managed to locate the mosaic in Southern Europe. After everything went wrong – informants were arrested in unrelated cases, people got scared and disappeared – it finally came to a meeting between the current owner of the mosaic and myself. The current owner inherited the mosaic by his father who – back in the seventies – bought it without knowing that it was stolen. After a long talk we agreed that the mosaic will return to Cyprus where it belongs. This will happen in the near future. The current owner was offered a symbolic compensation for having taken care of the mosaic during all these decades. He wants to remain anonymous.

Part of the Cypriote soul

During this long and exciting journey I have learned that the mosaic of St. Mark is not only a priceless and unique piece of Cypriote cultural heritage: it is part of the Cypriote soul. 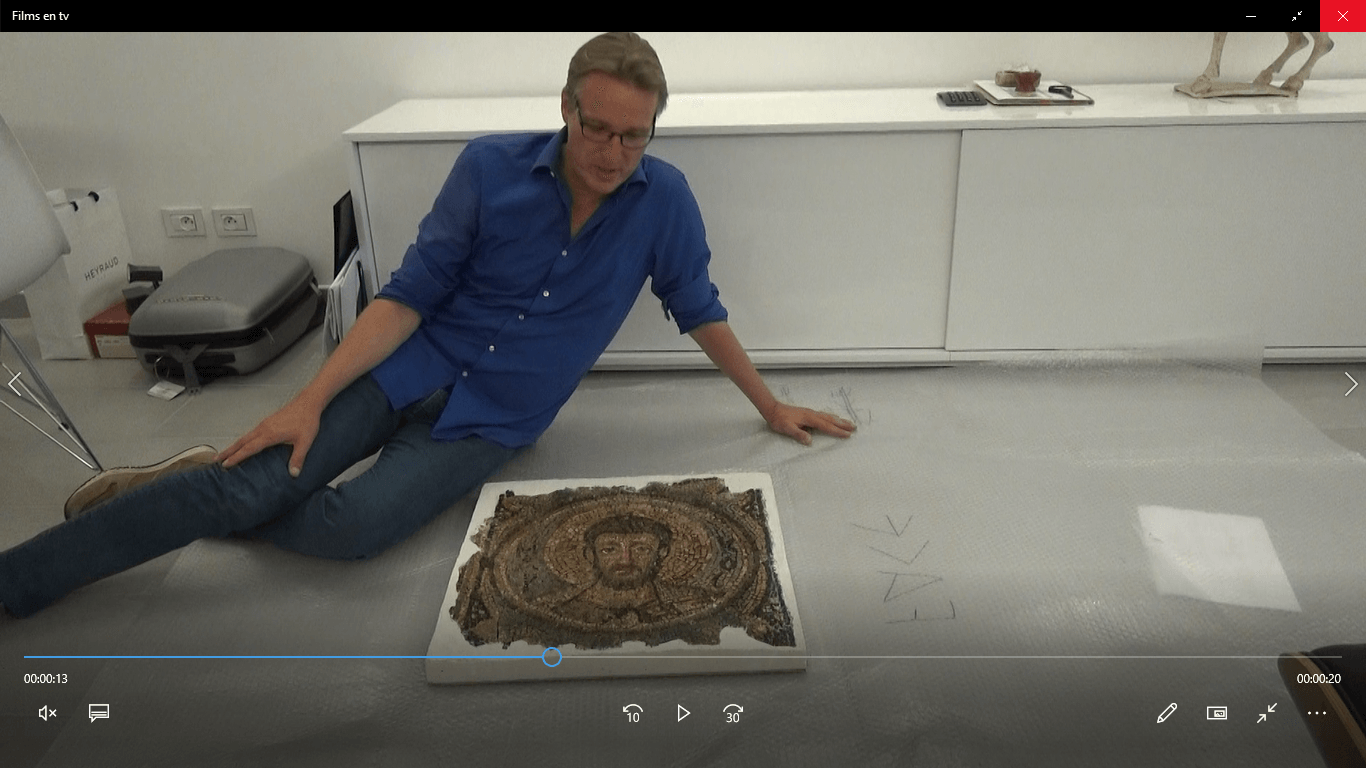 On Friday November 16 the mosaic was returned by me at the Embassy of Cyprus in The Hague, The Netherlands. Two days later it arrived well in Cyprus, after 44 years...

"It was a journey which I will never forget."